The owner ran me in circles for days when this was delivered cut less than 24″ as advertised. First she feigned anger that it didn’t match (implying it never happens), then she offered to replace at 24″ but not before having me measure another piece I ordered. When I realized that was cut less than 24″ as well, only then did she back off saying that she can’t guarantee any measurement at all, DESPITE other reviews saying that they can cut to order. She’s angry that I asked for a refund or to escalate, and at other points in the email communication, that I called her out on her inability to deliver artist non-sanctioned art as ordered. It’s an issue of integrity for me; you’ll see dozens of 5 star reviews here because the construction is great but if you care about measurements as advertised, buyer beware!

Thank you for your feedback. We are happy that you liked the final product despite having a less than stellar experience. Due to the way the metal sheets are cut, there is a 2.5mm material loss from the edge because of the saw, so the entire print loses about 1/16th of an inch all around. Up to this point we deemed this acceptable and believe we don’t misrepresent the product when we call it 24″x24″. Ultimately, if you are not happy, neither are we. Please contact us and we will make sure to resolve your issue or provide a full refund. We are sorry you had a bad experience and we stand behind our product and our commitment to deliver the best possible experience to our clients. 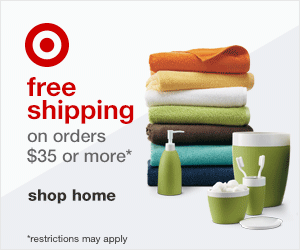 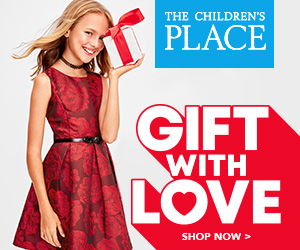 Stampin up- CHERISH MY FRIEND Handcrafted- Card Kit-Set of 4*